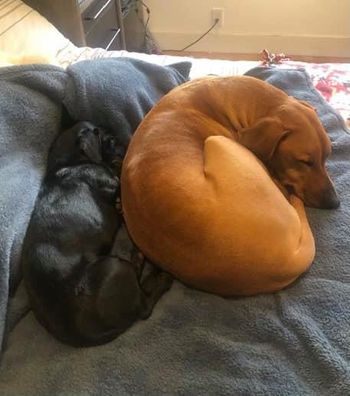 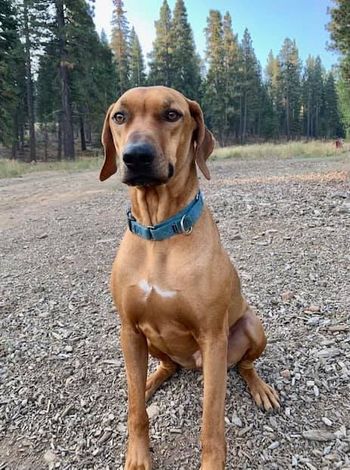 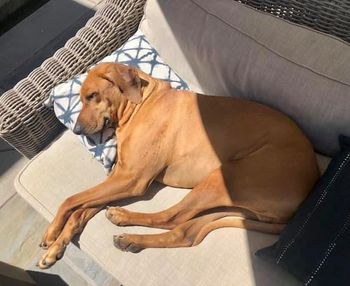 Ridgeback Trust Incorporated is happy to introduce the latest Ridgeback

whose life has been changed by the support of the Ridgeback community.

When his owner decided it was time to move, he listed 1.5 year old Chance on Craigslist.  Chance's owner had quite a bit of interest in this young, handsome fella.  Luckily for Chance, RTI was alerted to this at-risk dog and was able to purchase Chance and get him into the foster dog program of Ridgeback and Friends Rescue.

Chance was fully vetted and he went directly to an experienced foster home who worked to socialize him and teach him boundaries so he was able to be successfully adopted.

“During the pandemic, Chance discovered Tahoe and loves running up the mountains. It took about 6 months for Chance and Bruno (rescued a year earlier) to become friends… but now they are inseparable. Chance can lie in the sun for hours on our outdoor couch. It’s his favorite place to be. Thank you for bringing Chance into our lives!!”

If you would like to feature your personal RTI success story, please send a short story and a picture to RTI.